Behind the Mural Art piece in new venue DUO 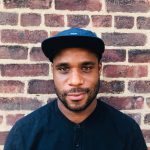 DUO is London new restaurant-bar, been voted the most instagrammable venue in Camden and one of its key touches is the Mural art design created by Warren Holder.

His design not only catches the customers eye upon arrival but it is the first thing the customer attempts to take a selfie of when entering the venue. 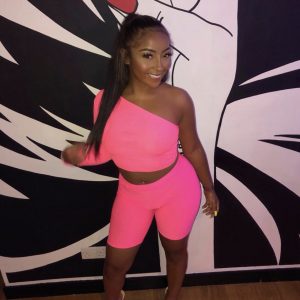 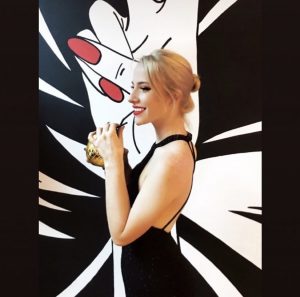 In 2007, he started working with Oscar-winning costume designer Colleen Atwood on Tim Burton’s Sweeney Todd and then went on to do Alice in Wonderland, Snow White and the Huntsman, and Fantastic Beasts. Warren has also worked with award-winning costume designer Jacqueline Durran on Beauty and the Beast starring Emma Watson and WB’s Pan starring Rooney Mara. Other productions include Marvel’s Guardians of the Galaxy, Thor; The Dark World, Bond Skyfall, Mission Impossible Ghost Protocol, Miss Peregrine’s Home for Peculiar Children, and Maleficent. 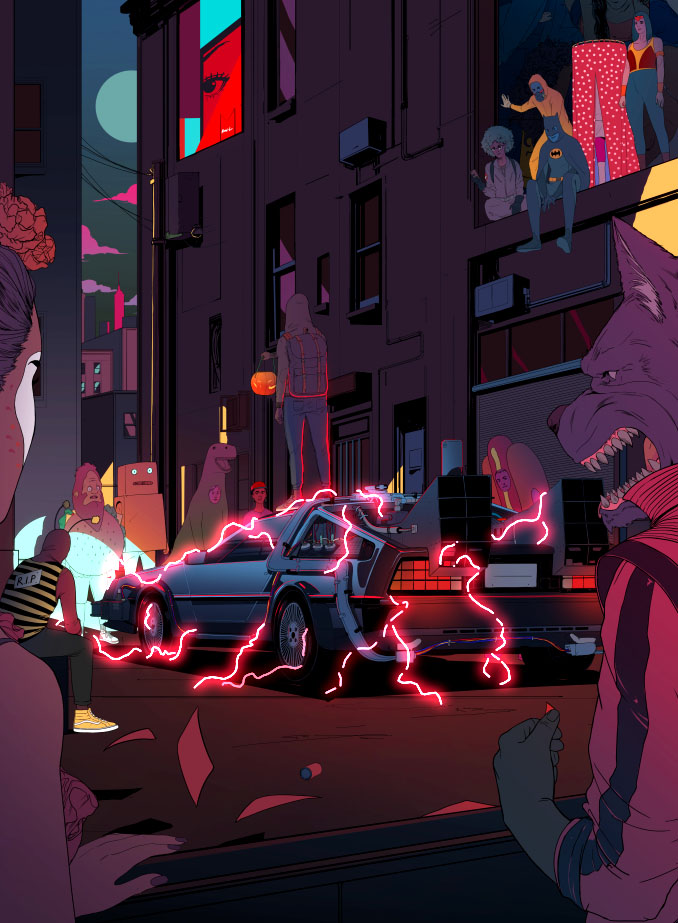 The foundation of Warren’s work grew out of his admiration for comics, video games, cinema, and fashion. This blend of influences is reflected in his detailed narrative work and character design to his stand-alone bold graphical pieces. 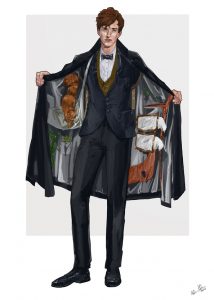 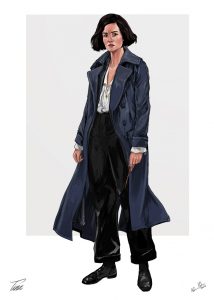 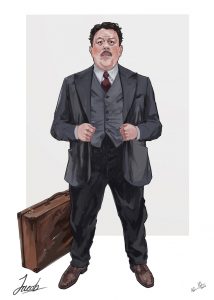 His work has allowed him to maneuver through a number of different commercial productions and short films. Over the years working closely with Nexus Productions and Factory Fifteen. 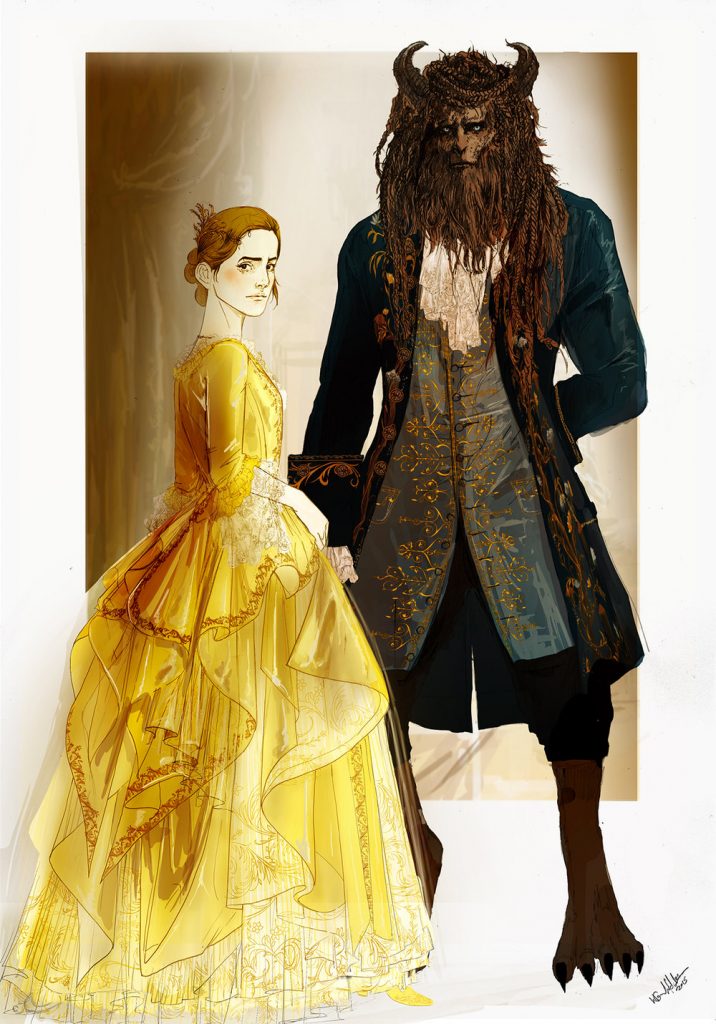 Recently Warren’s work has been featured in the L.A Times, NPR, Entertainment Weekly, and Vanity Fair. 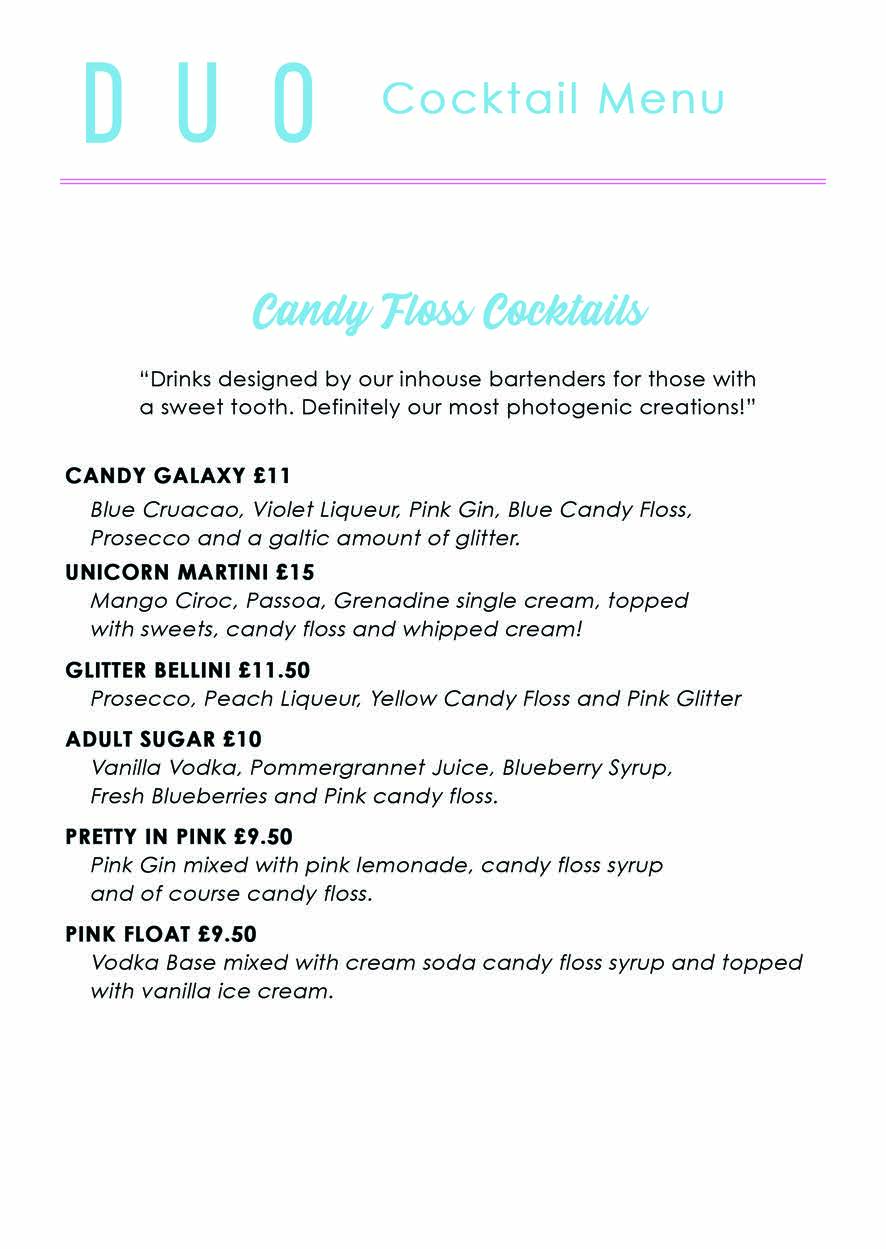 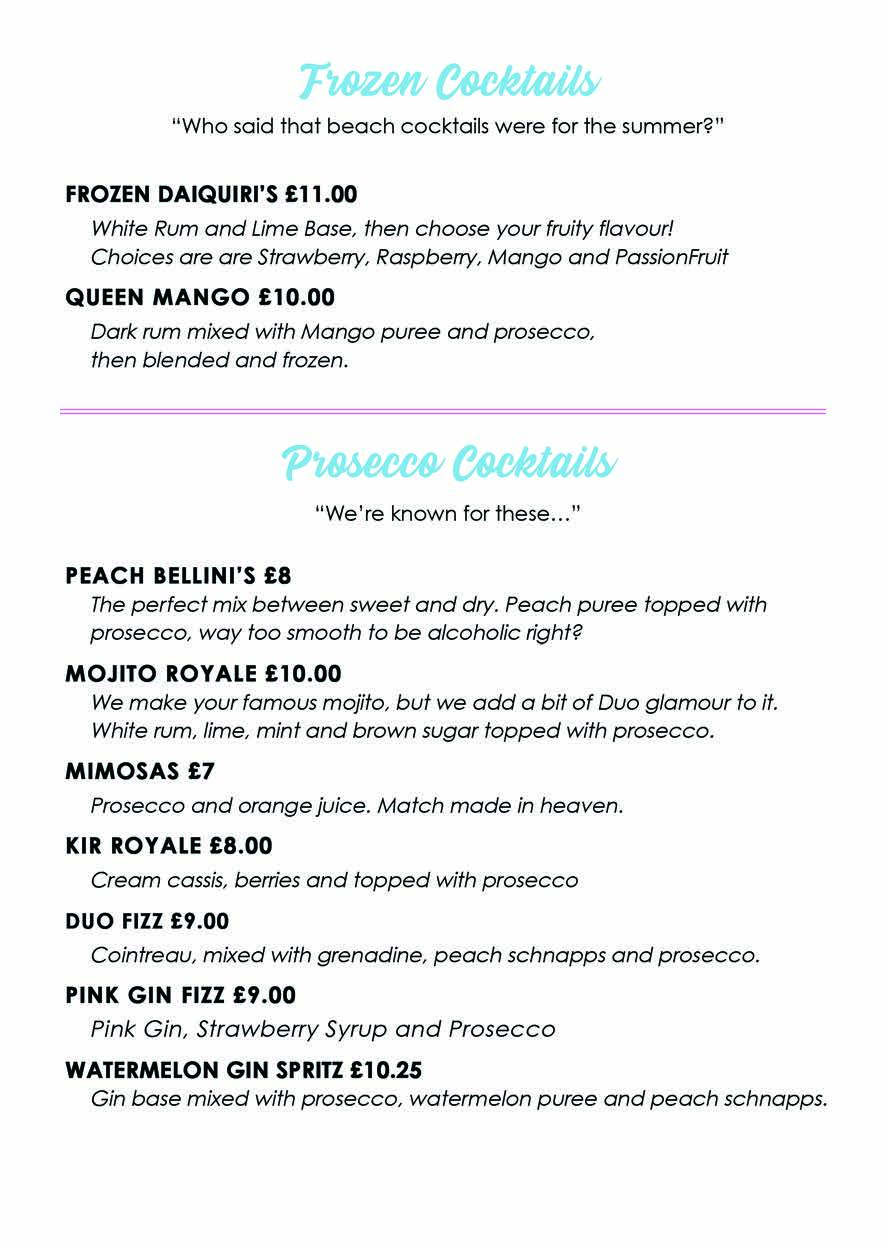 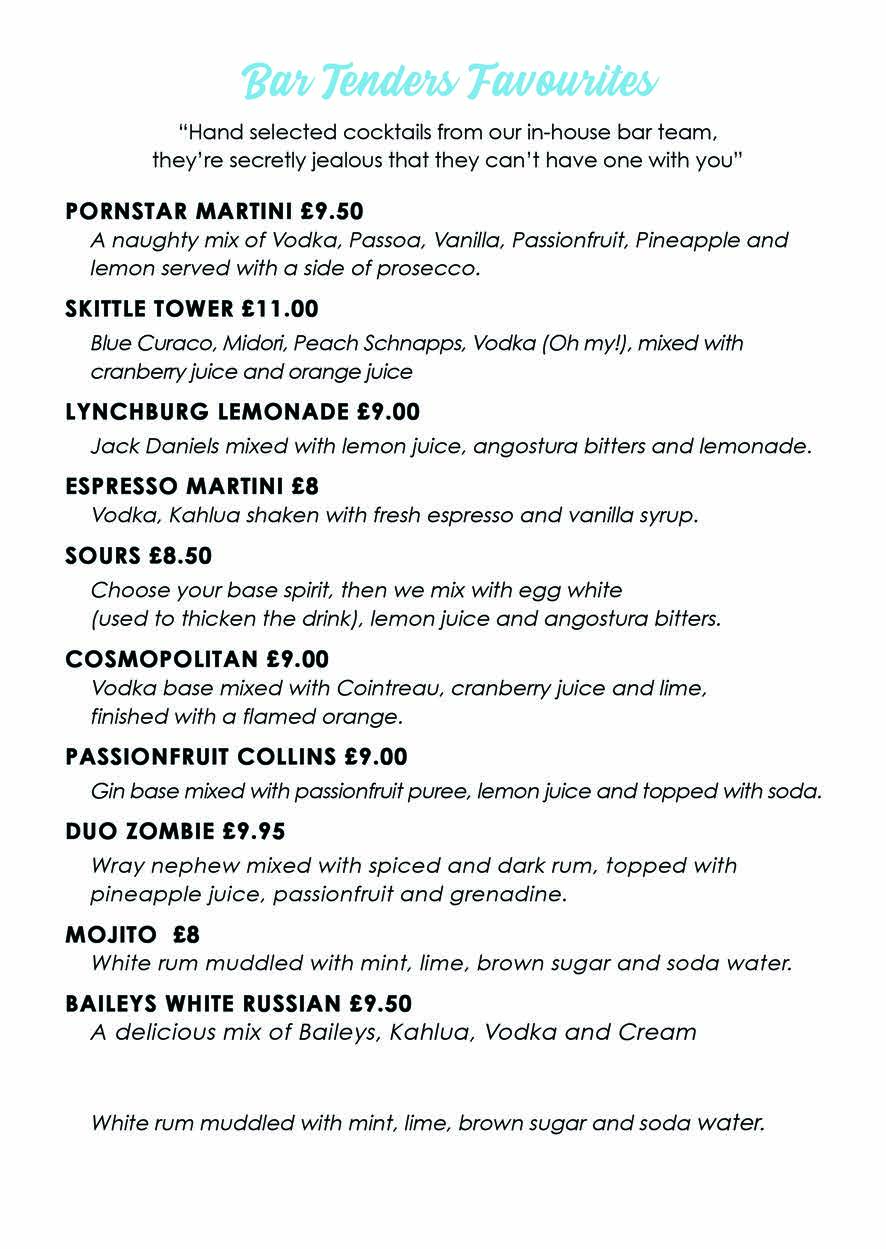 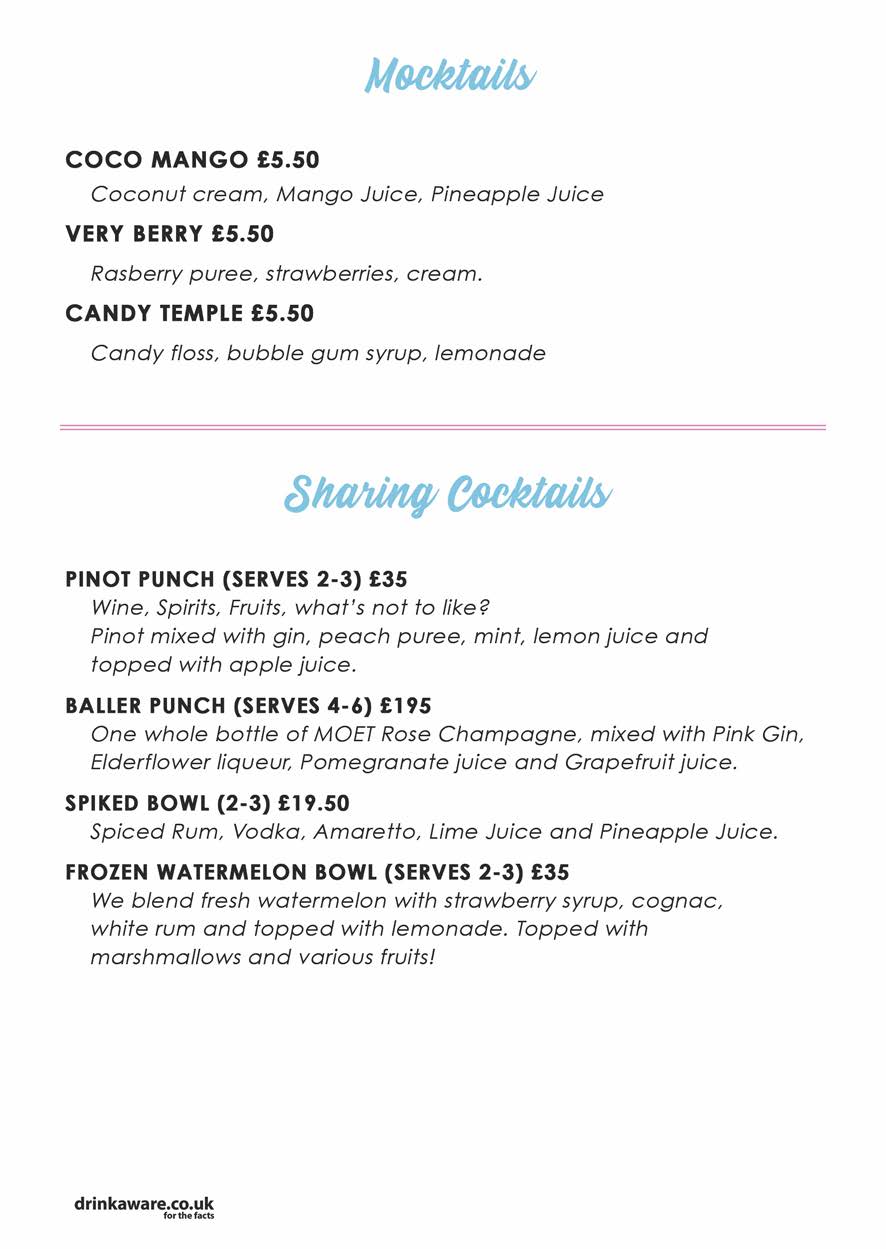 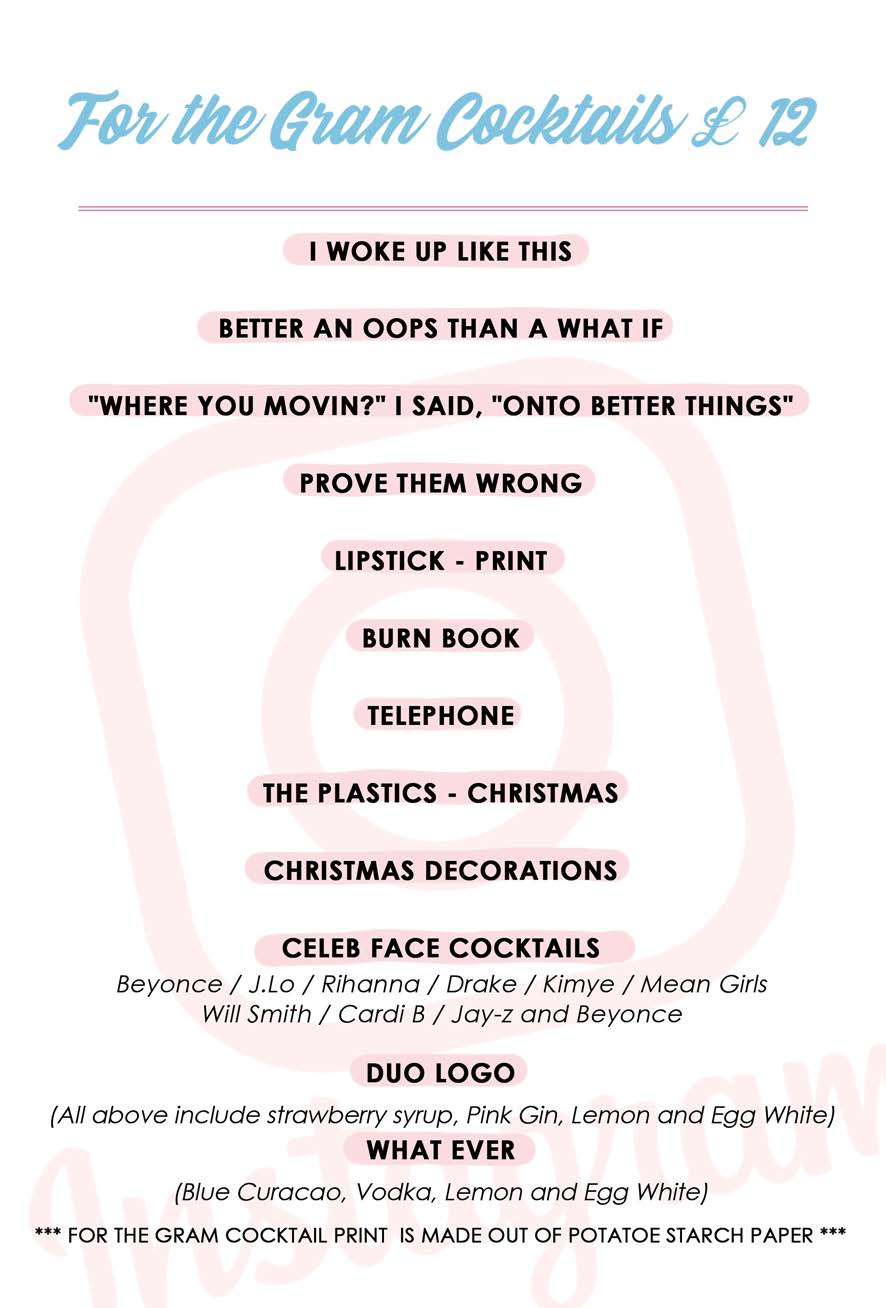 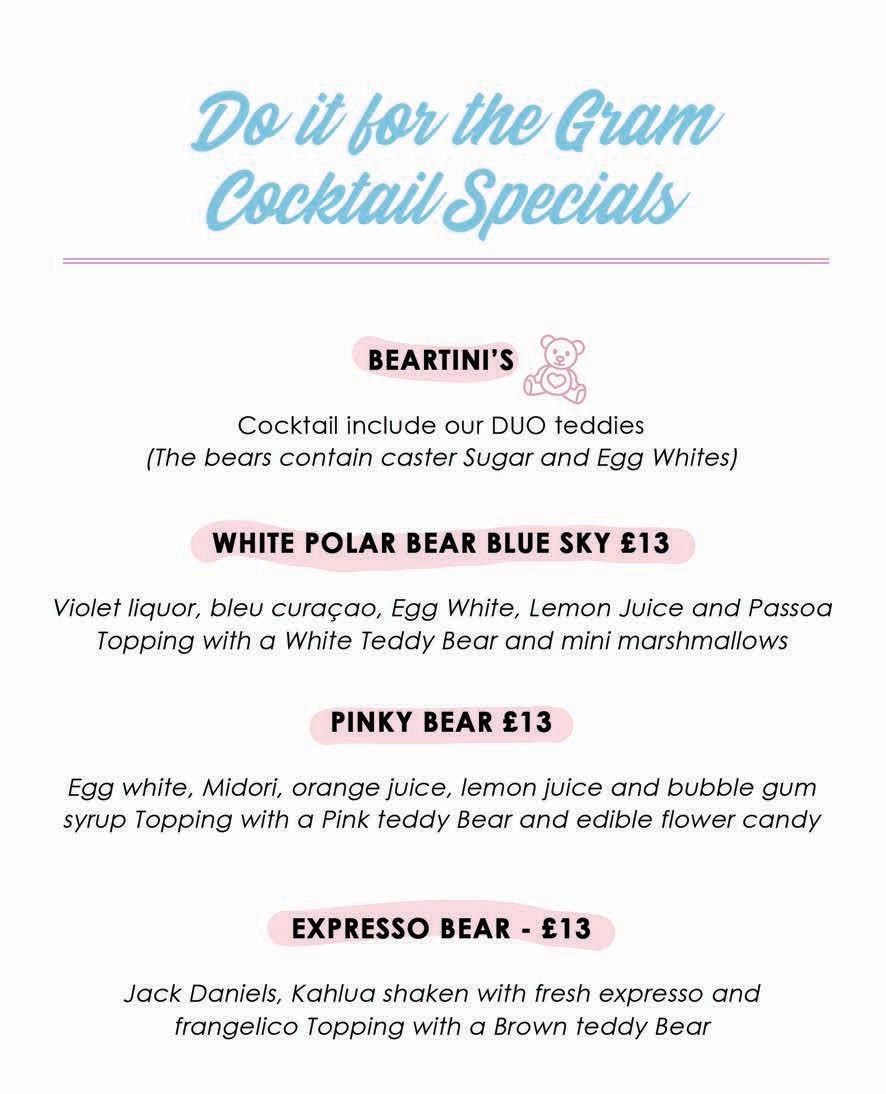 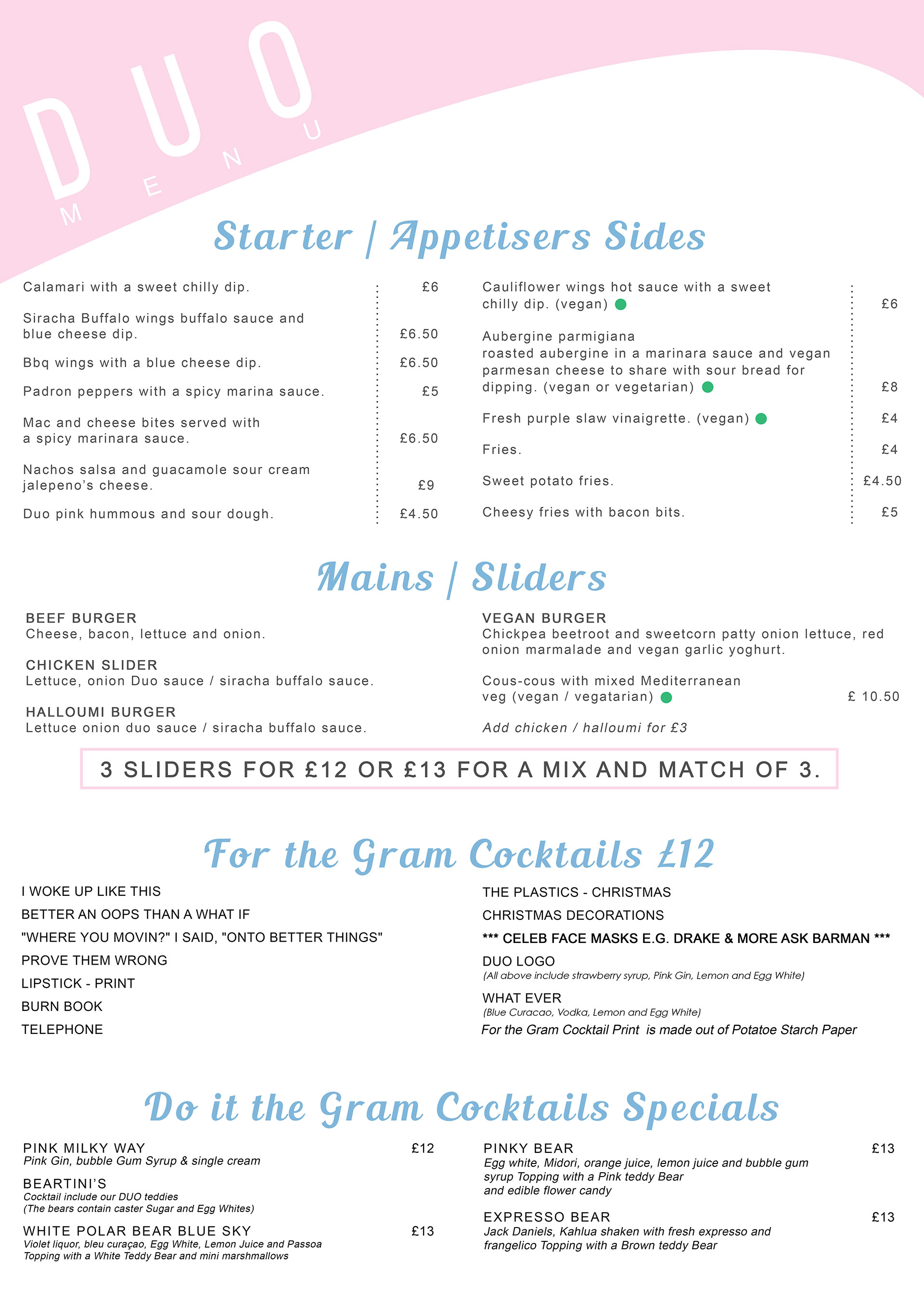 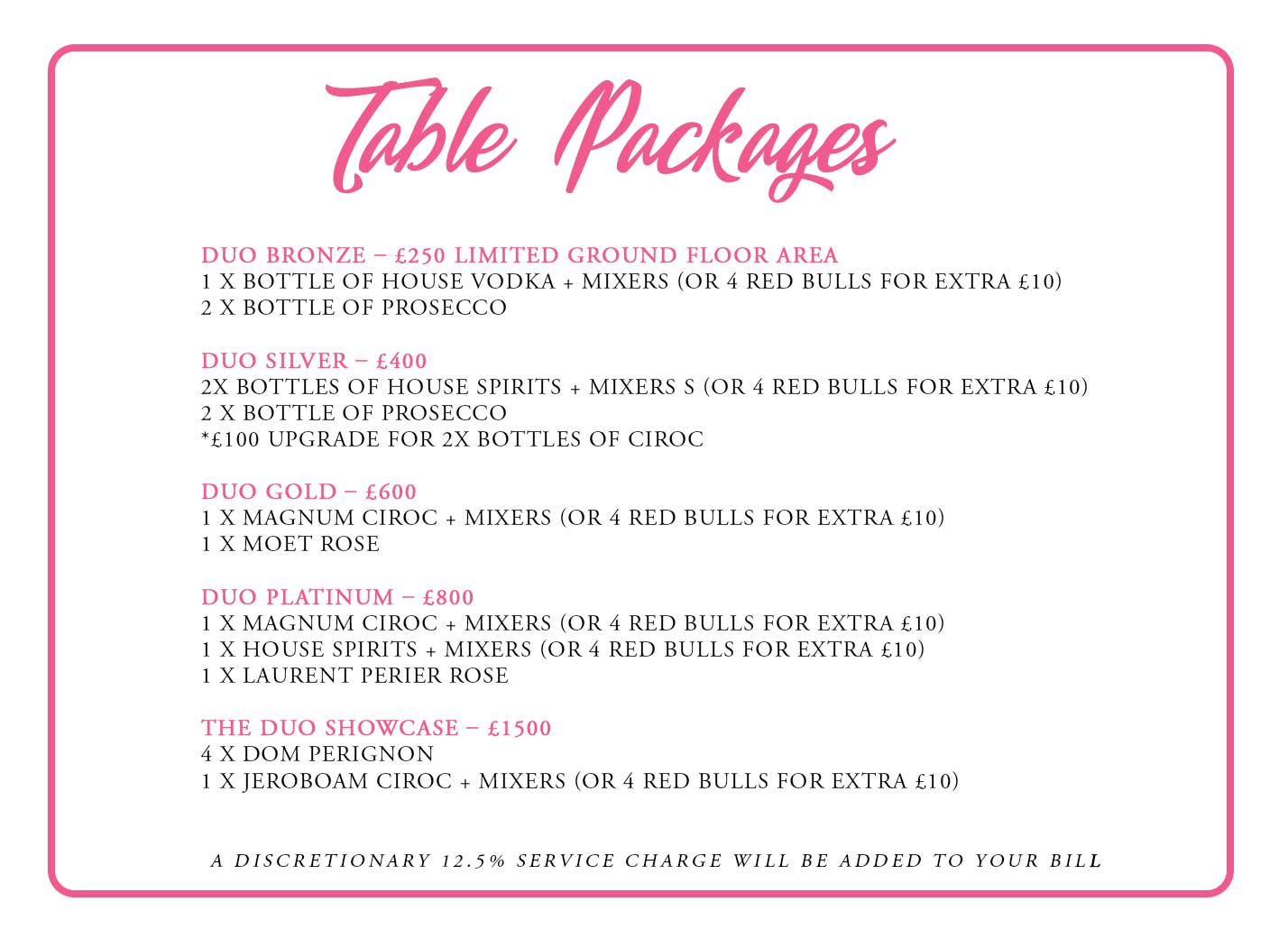